There are two types of cell division: mitosis and meiosis. Most of the time the term “cell division” refers to mitosis, essential for tissue growth and maintenance. During mitosis, a cell duplicates its contents, including its chromosomes, and splits to form two identical daughter cells. Under normal conditions, the steps of mitosis are carefully controlled. When mitosis is not properly regulated, however, diseases such as cancer can arise as a result.

Previously, Prof. Robert Qi and his research team discovered that a microtubule and F-actin binding protein named growth-arrest-specific 2 (GAS2)-like 1 (GAS2L1) is involved in centrosome motility and disjunction, but the mechanism of how GAS2L1 operates was not fully understood. Prof. Qi has explored further in this study and found that the phosphorylation of an amino acid (serine at position 352, Ser352) on GAS2L1 by NIMA-related kinase Nek2 is critical for centrosome disjunction. Their findings were published in the Journal of Cell Biology on April 14, 2020.

GAS2L1 contains a calponin-homology (CH) domain and a GAS2-related (GAR) domain. The team discovered that these two domains bind to each other and prevent GAS2L1 from attaching to actin and microtubules, which are the main components of the spindle filaments. In the late G2 phase, GAS2L1 is phosphorylated at Ser352 by Nek2 to disrupt the association between the CH and GAR domains and allow GAS2L1 to bind to spindle filaments for pulling the two centrosomes apart. Nek2 also mediates the disassembly of the centrosome linker and these two actions together drive the centrosome disjunction essential for error-free mitosis. 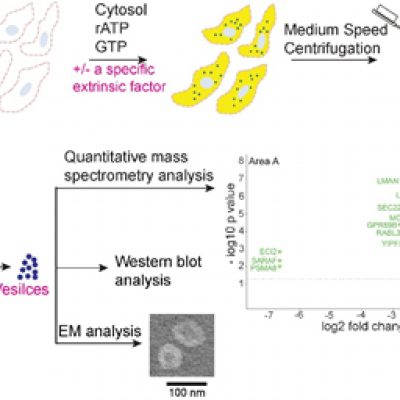 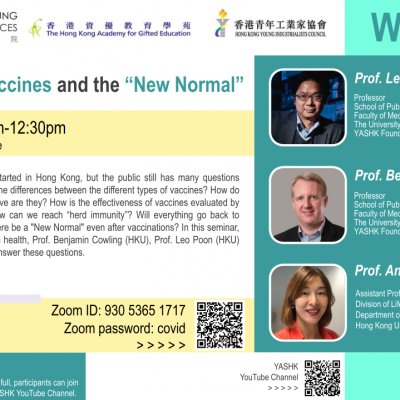 Prof. Angela Wu to Give Talk on The Covid-19 Vaccines and the “New Normal” Webinar