Prof. Mingjie Zhang and his collaborators decoded the binding mechanisms governing the WW domain tandem-containing proteins. Their findings, published in eLife, reveal the recognition mechanisms of tandem WW domains with their peptide ligands which can serve as a guiding tool for functional studies of WW domain-containing proteins in the future.

WW domain is one of the smallest protein-protein interaction domains composed of only ~35 amino acid residues and widely distributed in many proteins with diverse functions. The PY motif-containing ligands are one of the known targets of WW tandem proteins and are involved in the Hippo signaling pathway responsible for cell adhesion and cell growth. However, the low-affinity interaction of WW/PY-motif has caused difficulties in discriminating among potential PY motif-containing ligands.

In this study, the team determined the high-resolution structures of 7 representative WW tandem/target complexes and systematically compared the binding affinity of more than 100 WW domain tandems or isolated WW domains binding to previously known or unknown targets. They discovered that WW tandem has strong and specific interactions with PY-motif-containing ligands after a specific structural arrangement of tandem WW domains. Searching this relaxed, extended motif throughout the human proteome led to the identification of novel high-affinity binders to MAGI3 (membrane-associated guanylate kinase, WW and PDZ domain-containing protein 3) and KIBRA (kidney and brain expressed protein).

The novel interaction mechanism has a major impact on the WW domain protein interaction networks and understanding these structural relationships will provide insights on some of the questions in cell growth and polarity regulatory protein networks where numerous WW domains are involved. 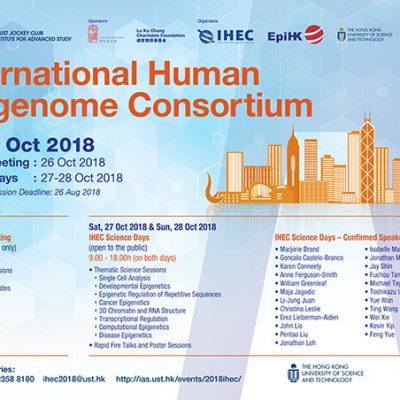 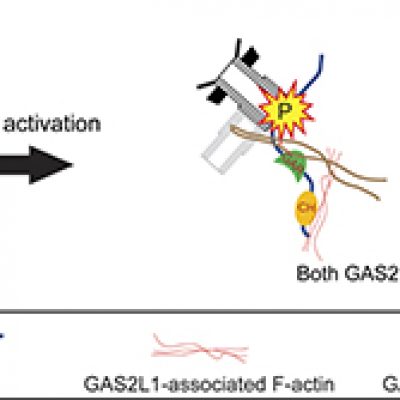 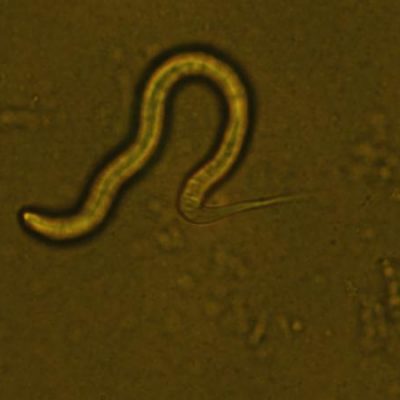 Scientists reveal the molecular mechanism of Microprocessor in Caenorhabditis elegans