Many mental disorders, including schizophrenia, are neurodevelopmental disorders arising from genetic aberrations and transcriptional dysregulation. A rare frameshift mutation in DISC1, a genetic risk factor implicated in several psychiatric disorders, has been shown to exhibit aberrant gene expression and defective synaptic functions. However, how DISC1 regulates gene expression was remained unclear.

These findings identify the molecular and structural interactions between DISC1 and ATF4 underlying the transcription and synaptic dysregulation in an iPSC model of mental disorders and provide insight into the pathogenesis of psychiatric disorders. 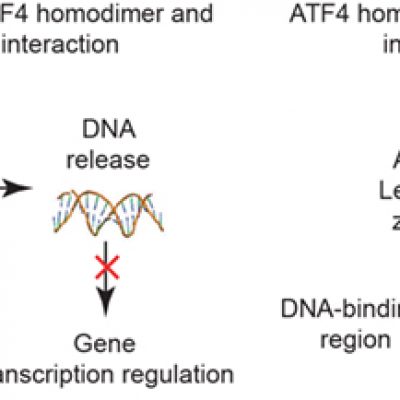