Kai Liu, an associate professor of LIFS at HKUST, was appointed the Cheng Associate Professorship in Science (鄭氏理學副教授), effective January 2019. His academic work has focused on the cellular and molecular mechanisms of axonal regeneration failure in the adult mammalian central nervous system. 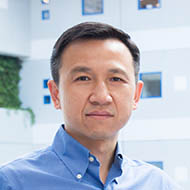 Prof. Kai Liu received his Bachelor’s degree from Peking University and obtained his PhD in Neuroscience from Rutgers University. He worked at the Boston Children’s Hospital of the Harvard Medical School before joining HKUST in 2011.

The University’s Named Professorship was established in 2013 and generously supported by various donors. The awardee is looked up to as holder of our academic standard, mentor of students who leads and inspires, and a role model for our faculty colleagues. 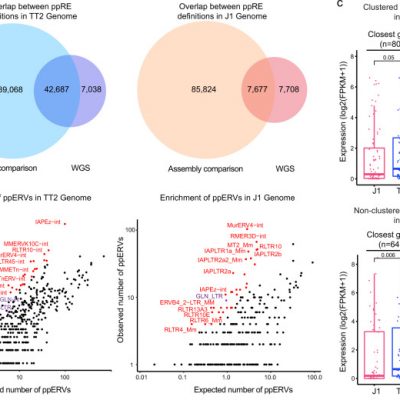 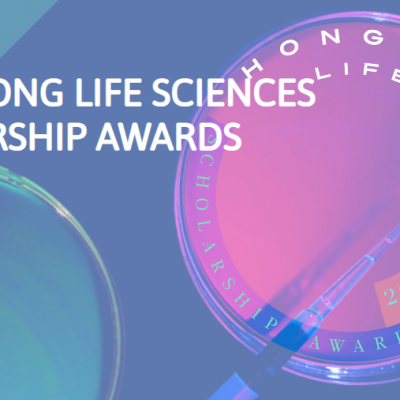