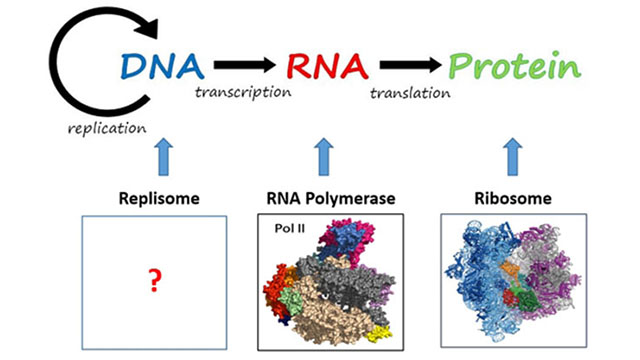 Dr. Wai-Hei Lam and other group members in Bik Tye’s lab at HKUST in collaboration with Dr. Ning Li and others in Ning Gao’s lab at Peking University reported the atomic structure of the Origin Recognition Complex (ORC) bound to origin DNA in a paper published in Nature on July 4. ORC is a heterohexameric complex that is highly conserved from yeast to humans. Replication initiation begins with the binding of ORC to specific sites followed by the recruitment of the replication machinery to these sites. Despite the high conservation of ORC in protein sequence among eukaryotes, its selectivity for replication origins varies from species to species, in which specific DNA sequence has a determinant role in certain yeasts and chromatin structure has a predominant role in metazoans. In fact, in metazoans, selectivity of ORC for replication origins changes with the change of chromatin landscape in each developmental stage. The atomic structure of ORC determined by the Tye and Gao team showed that a 19 non-conserved amino acid insertion helix in the winged helix domain of one of the ORC subunits was responsible for the sequence specificity in yeasts. This 19 amino acid IH is missing in metazoans, which partly explains the total lack of base specificity for DNA binding in metazoan ORCs.

Unraveling the biology of ORC is paramount to our understanding of disease states associated with mis-regulated DNA replication as the rate of genome replication is determined by the number of replication origins activated in each cell division. Over-replication is a common characteristic of cancer and under-replication at critical developmental stages is a cause of developmental disorders such as dwarfism. In particular, this work provides insights into the underlying cause of the human genetic disease known as the Meier-Gorlin Syndrome, a form of primordial dwarfism that is caused by mutations in ORC1, ORC4 and ORC6. 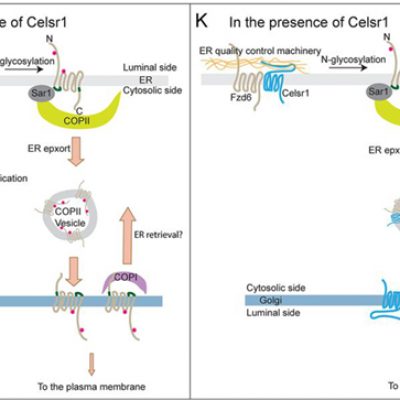 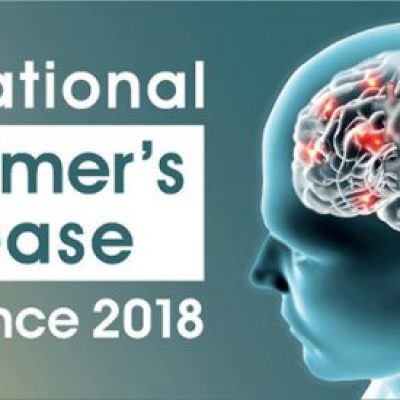 Appointment of Head of the Division of Life Science