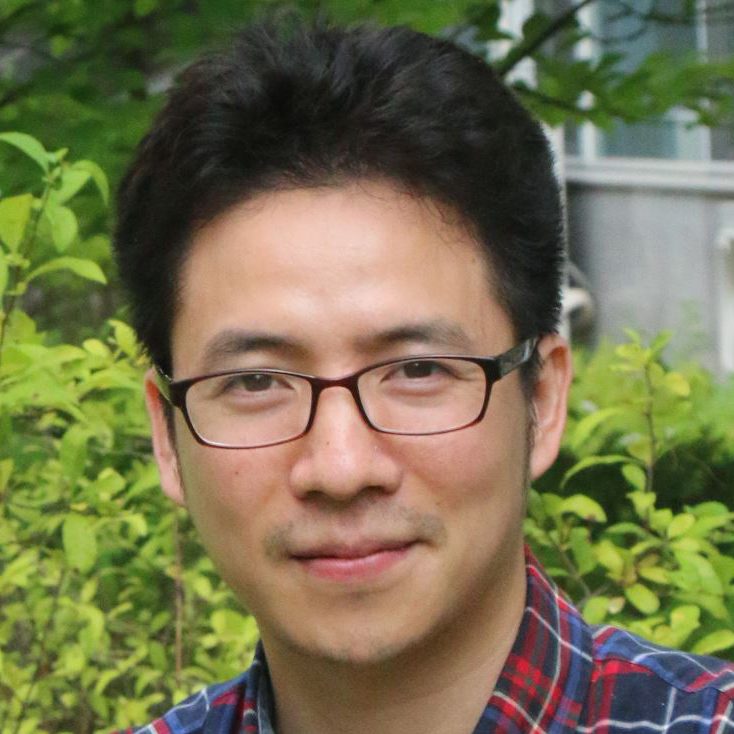 Prof. Nguyen received his Ph.D. in Biochemistry from Korea Advanced Institute of Science and Technology (KAIST) where he studied DNA replication, recombination, and repair. He subsequently moved to Seoul National University as a postdoc and worked on microRNA biogenesis. During postdoc training, he extensively studied and made a contribution to understanding the molecular mechanism of human Microprocessor that is involved in microRNA biogenesis. In 2017, he joined the Division of Life Science at HKUST as an Assistant professor. His lab mainly focuses using biochemistry and bioinformatics approaches to address the molecular mechanism of RNA-interacting proteins.

RNA Biochematics Lab
MicroRNAs (miRNAs) are small RNAs of ~22 nucleotides in length which do not encode any proteins but play critical roles in the posttranscriptional regulation of gene expression. In humans, many miRNAs involve in various cellular processes and associate with numerous human diseases, including cancers and neurodegenerative diseases. Each miRNA sequence is embedded in its longer RNA precursor transcribed from the genome, namely pri-miRNA, and has its expression profiles which vary depending on cellular contexts. Pri-miRNAs express markedly diverse features in their primary sequences and secondary structures, many of which are critical to expressing miRNAs. Our lab main focus is to comprehensively understand how the modulated and structured features of pri-miRNAs are translated into their distinctive miRNA expression via multiple molecular mechanisms involving RNA-interacting proteins and enzymes as well as their auxiliary factors, including small chemical molecules. To elucidate these mechanisms, we employ multidisciplinary approaches, including biochemistry and bioinformatics techniques.