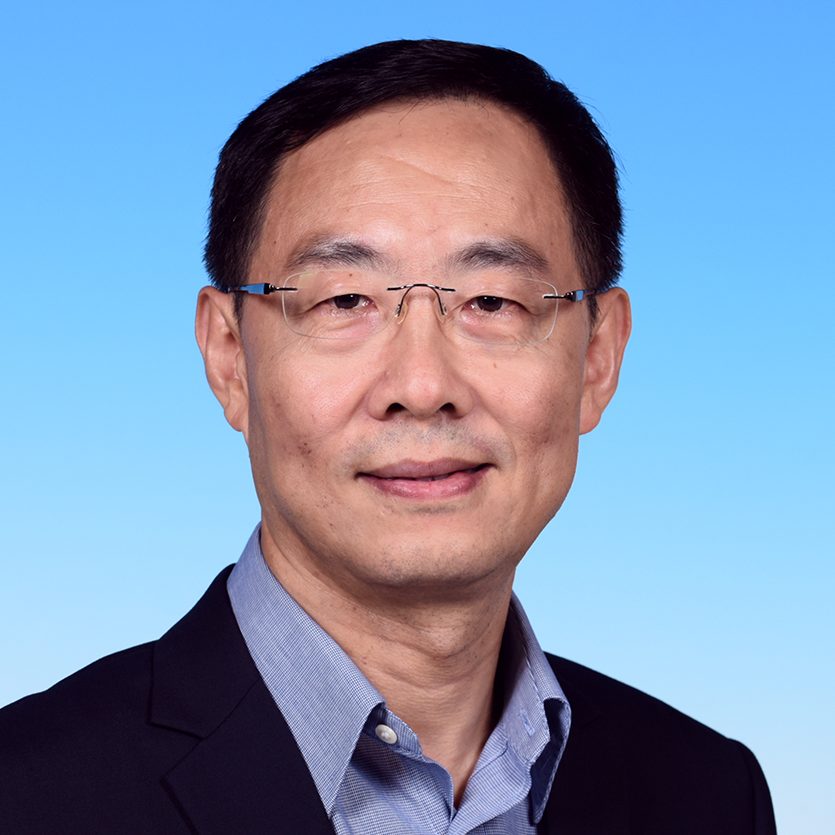 Microtubules are a major cytoskeleton and play a crucial role in a wide variety of cellular functions, ranging from cell division and migration to cell morphogenesis. In animal cells, most microtubules are grown from microtubule-organizing centers (MTOCs), such as centrosomes and the Golgi complex. Whereas centrosomes mediate a symmetric organization of microtubules and are positioned at the focus of the radial microtubule array, the Golgi complex organizes an asymmetric array of microtubules that account for almost half of the microtubule population in certain cell types. All of these MTOCs require the presence of γ-tubulin ring complexes (γTuRCs), which are the ring-shaped macromolecular structures that initiate microtubule assembly from α/β-tubulin heterodimers and mediate the attachment of microtubule arrays. γTuRCs are ~2.2-MDa multiprotein complexes that consist of γ-tubulin and at least five other γ-complex proteins (GCPs), GCP 2–6. Until now, the composition and organization of γTuRCs are still far from being fully understood and the mechanisms that control γTuRC-mediated nucleation remain largely unknown.

The centrosome is the principal MTOC in animal cells, and it comprises a pair of centrioles surrounded by the pericentriolar material. In each cell cycle, the centrosome duplicates during S phase to become two centrosomes, which move apart in late G2 and eventually form spindle poles during mitosis and organize the mitotic spindle. Timely separation of the duplicated centrosomes is critical for the proper formation of the bipolar spindle and consequently for accurate chromosome segregation. Centrosome separation involves a sequence of events initiated by disjunction of the two duplicated centrosomes in late G2 and governed by mechanisms that are poorly understood.

Prof. Qi’s group focuses on understanding the molecular mechanisms that control microtubule organization in fundamental cellular processes, such as cell proliferation, migration, and morphogenesis, and how defects in these mechanisms result in diseases. Recent work from his group has provided insights into the molecular composition and regulation of γTuRCs by revealing the stoichiometry of the core subunits and by identifying several new components and associating proteins. The lab demonstrated that the microcephaly gene product CDK5RAP2 and the DNA polymerase δ catalytic subunit serve as a stimulator and an inhibitor, respectively, for the microtubule-nucleating activity of γTuRCs. The examination of molecular components involved in microtubule nucleation, particularly those associated with γTuRCs is important as this is a fundamental aspect of cell biology and underlies a number of cellular processes ranging from cell division to morphorgenesis. Currently, his group is working to investigate the nature and assembly dynamics of γTuRCs, to systematically identify proteins that associate with γTuRCs, and to understand the interaction between γTuRCs and their associating proteins. Work in the lab is multi-disciplinary and at the interface between biochemistry, biomass spectrometry, and molecular and cell biology.

The microtubule cytoskeleton undergoes cell cycle-dependent reorganization, which transforms from a radial array focused at the centrosome in interphase to a bipolar spindle in mitosis. Prof. Qi’s group has identified that growth-arrest-specific 2-like family protein 1 (GAS2L1), which is a microtubule- and actin-binding protein whose expression is suppressed in acute myeloid leukemia, is crucially involved in centrosome dynamics and disjunction. By characterizing GAS2L1 function, the lab revealed a previously unidentified mechanism that mediates centrosome disjunction for bipolar spindle assembly. An ongoing research in the lab is to identify the mechanism by which the GAS2L1 function is controlled on centrosomes and to understand how GAS2L1 dysregulation leads to genome instability. This work will deepen the understanding of the molecular events that lead to genome instability and cancer.