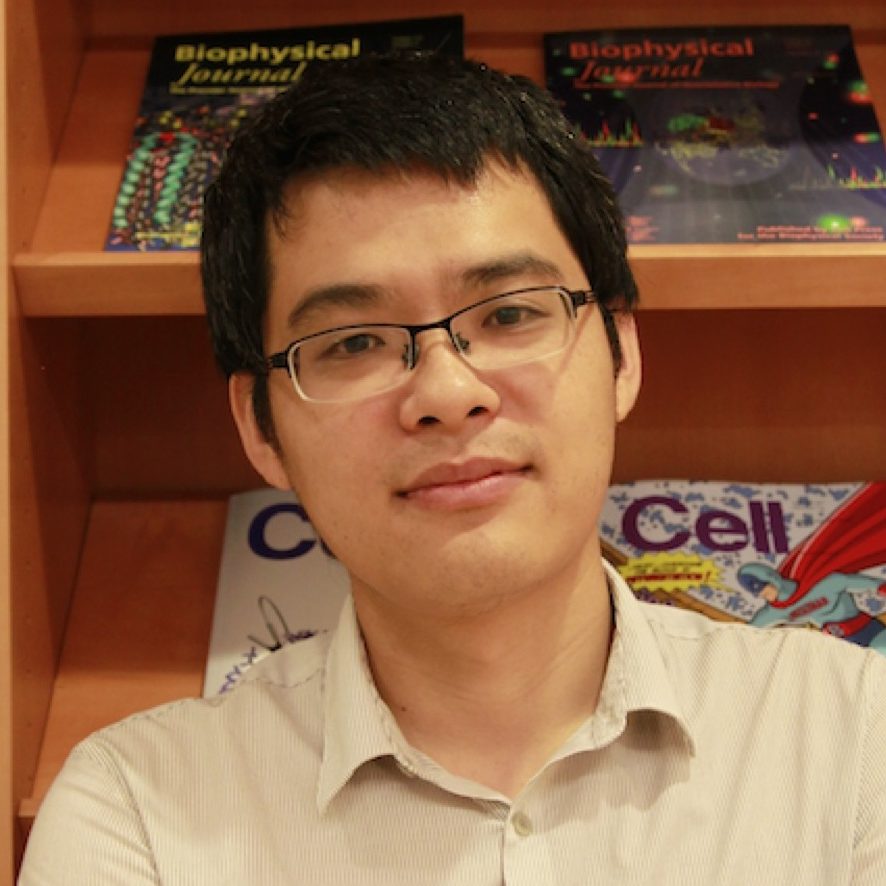 Prof. Wang received his Ph.D. in Applied Mathematics from Academy of Mathematics and Systems Science in 2011. He worked as a Postdoctoral Research Scientist in Columbia University between 2011 and 2015. There, he developed a computational method—TEDG which reconstructs the evolution history of chronic lymphocytic leukemia. In 2015, he was named as an Irving Institute Precision Medicine Fellow and promoted to Associate Research Scientist in Columbia University. He has been focusing on the study of precision medicine of Glioblastoma under therapy. His current interests also include the research of machine learning and computational methods in biology and medicine.

Recent progression of cancer genome projects has uncovered the mutational landscapes of many cancers, but how cancer cell evolves with and without therapy is still unclear. Scientists believe one major reason of treatment failure is the temporal-spatial dynamics of cancer cells. Actually, cancer cells are constantly evolving, with different groups of cells accumulating distinctive mutations. As the search for more effective cancer diagnostics and therapies continues, remained key questions include a) how to interpret intratumor heterogeneity (ITH); b) how to understand the tumors change over time and how to predict the impact of ITH on tumor progression; and c) how to disentangle the order in which mutations occur. Being able to predict how a tumor will behave based on signs seen early in the course of disease could enable the development of new diagnostics that could better inform treatment planning.