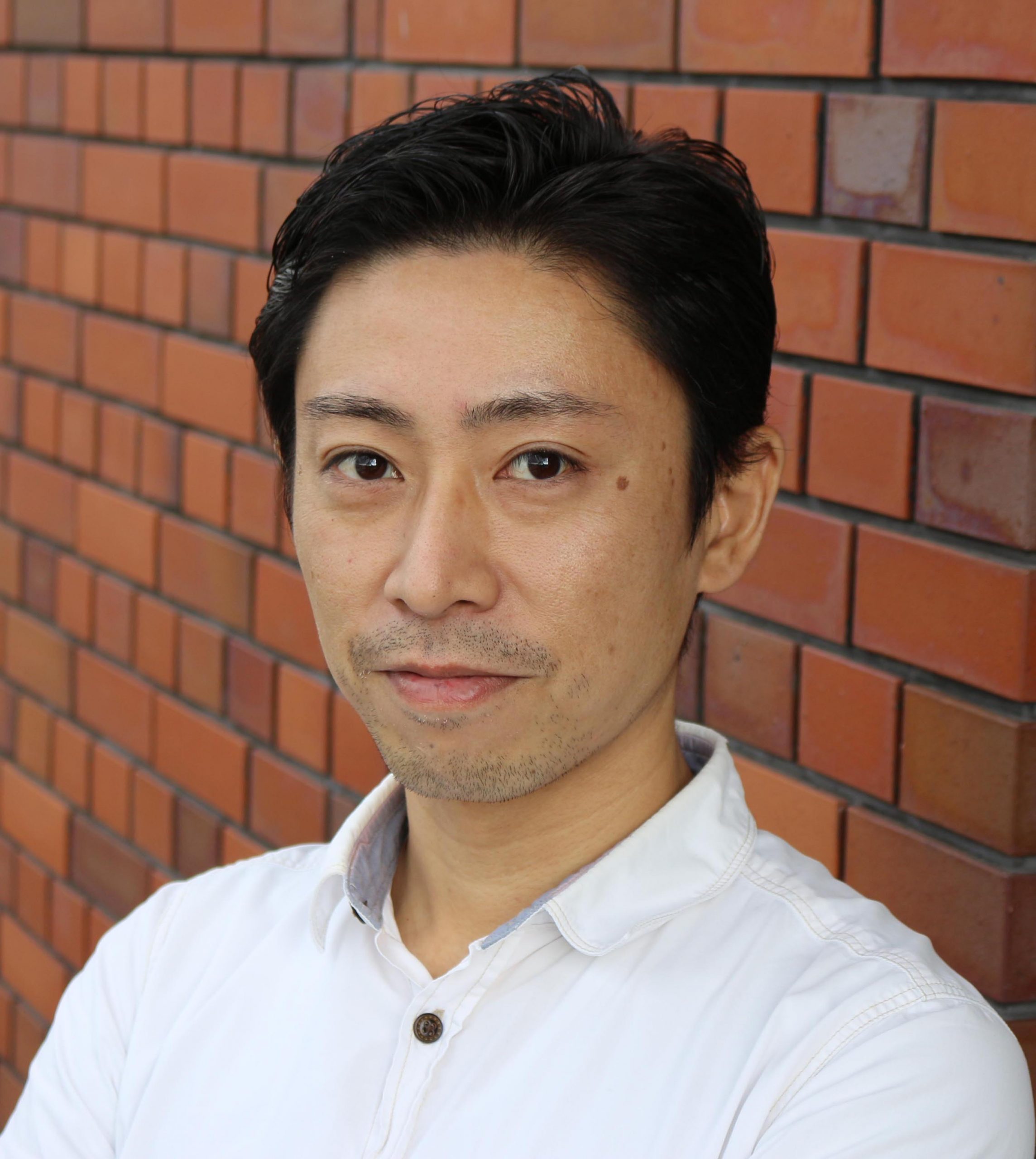 Yukinori Hirano received the Bachelor, Master, and PhD degree from Nagoya University in Japan in 2008. He spent most of the time for his PhD research in New Jersey Medical School (currently Rutgers University) in the field of genome integrity. Then he adopted the molecular biology technique to study the chromatin regulation in memory. In 2020, he joined HKUST and started his research focused on the transcriptional regulation in the neural network for memory. He also work on aging, especially focused on the individuality in aging.

There are two separate researches. Firstly, we are trying to understand how the neuronal electric signals in the brain are transmitted to the molecular mechanism of memory, by employing molecular biological approaches, optogenetic manipulation, and genetic approaches. Memory functions deteriorate with age, although it is variable depending on the individuals. To tackle this issue, secondly, we aim to understand how aging can be variable among the population, by visualizing aging individuality. We currently use the fruit fly as a model organism, but will work on a mammalian model.