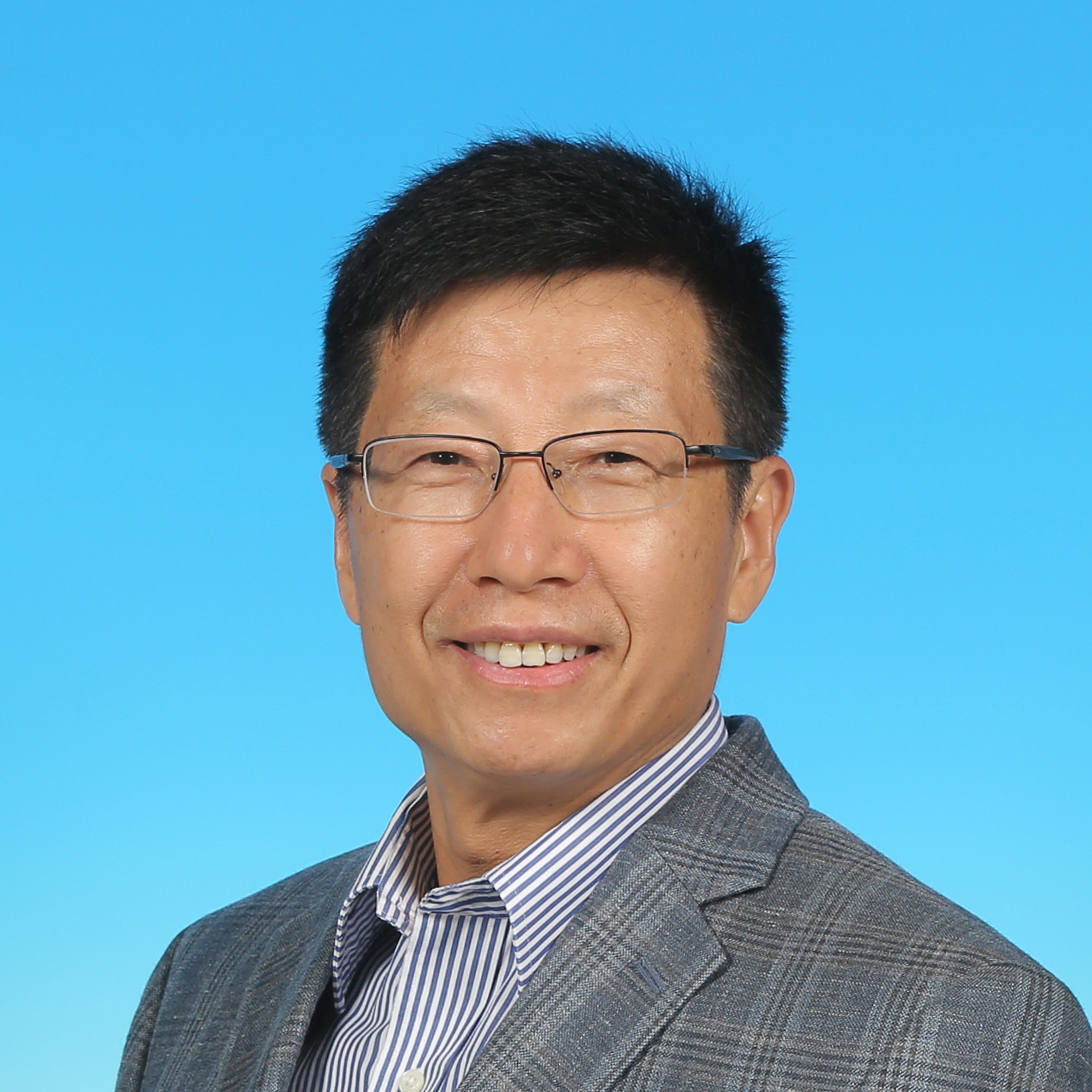 The head, Division of Life Science

PhD, Molecular Biology and Biochemistry, Rutgers University and the University of Medicine and Dentistry of New Jersey

Dr. Ting Xie has moved to HKUST to serve as the head and chair professor of Division of Life Science since the beginning of 2021. He obtained his Bachelor’s and Master’s degrees on plant genetics and breeding from China Agricultural University, and his Ph.D. degree on molecular biology and biochemistry from Rutgers University. He did his postdoctoral training in the Allan Spradling’s laboratory at Carnegie Institution of Science as a Howard Hughes Medical Institute postdoctoral fellow. Then, he joined the Stowers Institute to run his independent lab for 20 years. Before he moved to HKUST, he was a full investigator at Stowers Institute and also a professor in University of Kansas Medical Center. His main research interest is stem cell biology and tissue regeneration. He is one of the leaders and pioneers in studying the stem cell niche and its mechanisms controlling self-renewal. Dr. Xie was among the first to experimentally demonstrate the existence of the stem cell niche. His laboratory has also proposed and demonstrated the existence of the differentiation niche for controlling stem cell lineage specification. His laboratory has also elucidated how the two niches work together to control stem cell development and thus tissue regeneration. Recently, he has expanded his research interest to retinal degenerative diseases and developing new treatment strategies. So far, Dr. Xie has published over 70 articles in high-profile journals, including Science, Nature and Cell.  He received Hudson Award in 2003, and has been serving on the scientific advisory board of The Glaucoma Foundation and on the editorial board of Cell Research, Development and eight other scientific journals.

In past two decades, the Xie lab has been using germline stem cells (GSCs) in the Drosophila ovary as a model to investigate how two niches work with intrinsic factors to control stem cell self-renewal, differentiation, competition and aging. In recent years, the Xie lab has been using the mouse eye as a model to explore the causes of human retinal degenerative diseases and the potential of stem cell therapy in treating those diseases. Here are research accomplishments and future directions:

Ten publications in the recent 10 years

Ten publications in the previous 10 years