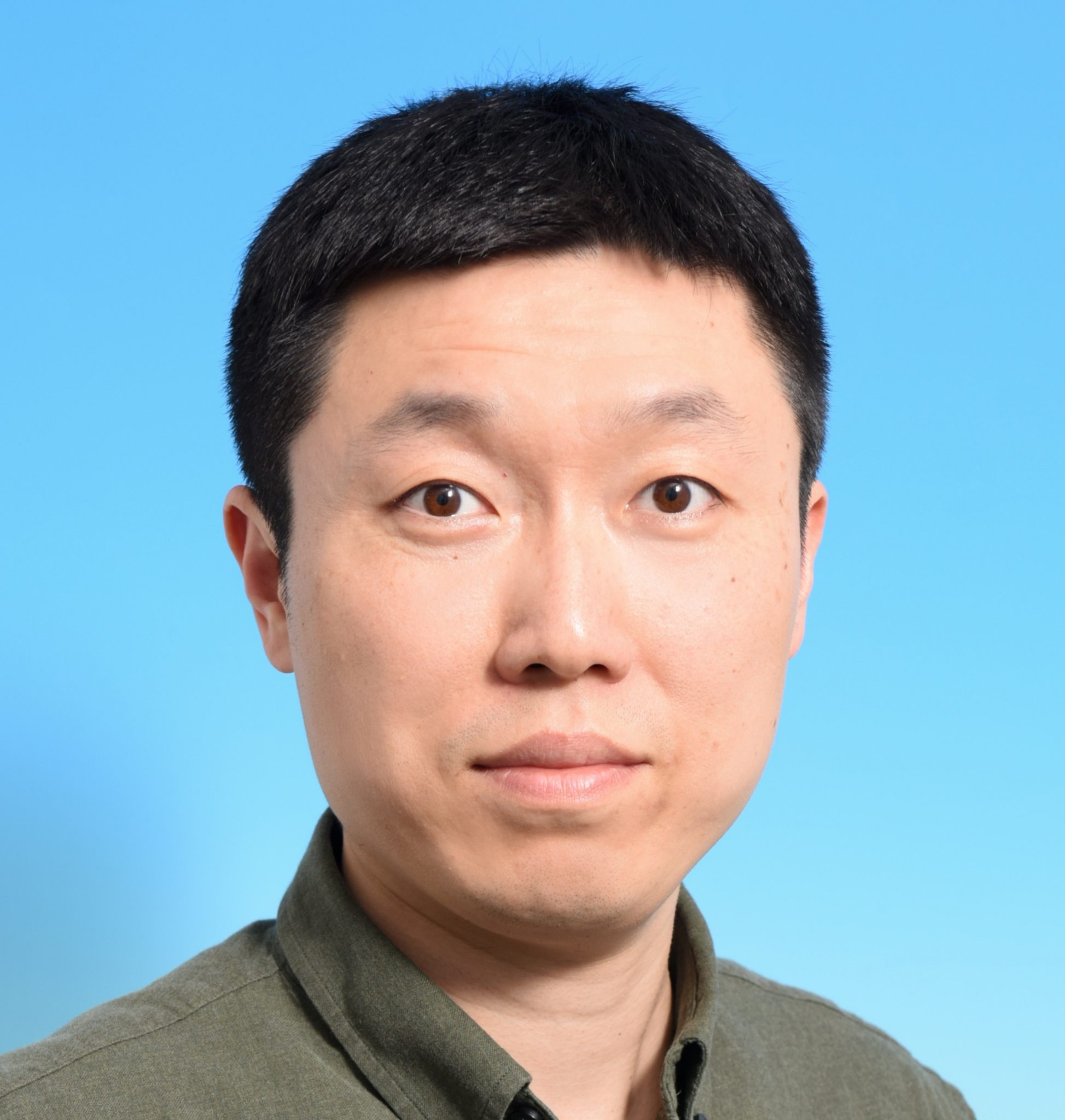 Prof. Zeng received his Ph.D. from SUNY at Albany in 2008 and had his postdoc training at MIT from 2008 to 2012. In 2012, he joined the Devision of Life Science at HKUST as an assistant professor. In 2019, Prof. Zeng was promoted to Associate Professor in the Department of Ocean Science at HKUST.

We are interested in the role of bacteria and their viruses (bacteriophages) in marine ecological processes and the molecular mechanism of their adaptation to the environment. We are using phages that infect the unicellular cyanobacterium Prochlorococcus as a model system. This cyanobacterium is the smallest but the most abundant photosynthetic organism on Earth and it is the dominant primary producer in the oceans. Our ultimate goal is to understand marine ecosystem functioning from the molecular level.