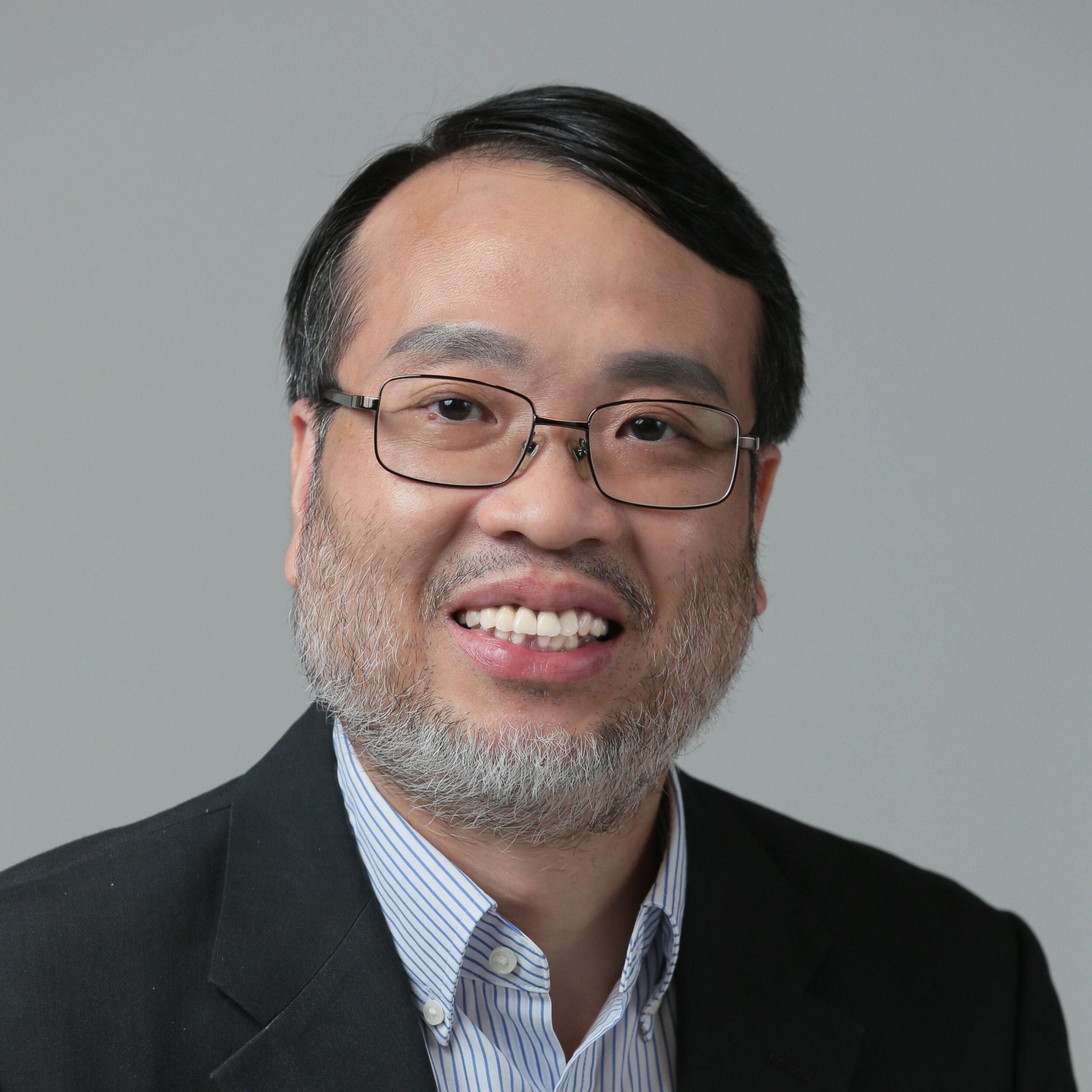 Prof. Chow, received his PhD in Cell Biology from Baylor College of Medicine. He was a Belfer Fellow at Albert Einstein College of Medicine before joining HKUST. His own research focuses on molecular genetics of body patterning, neural development, synthetic and evolutionary biology, and he runs a laboratory with diverse model organisms. He experimented extensive on various teaching pedagogy including exploratory project course, MOOC and extensive flipped classes, and was awarded the Science School Teaching Award and the Michael G. Gale Medal of distinguished teaching at HKUST. He also heads the Center for Development of the Gifted and Talented nurturing gifted students. Over the years, he has set up a number of successful undergraduate and graduate programs, e.g., Mol. Biomed. Sci., Bioengineering, Individualized Indterdisciplinary Major, etc.  He served as Academic Director of the Common Core Program, the Director of Interdisciplinary Programs Office overseeing the development of Environment, Sustainability, Public Policy, Technology Management, Risk Management and Business Intelligence, as well as currently as the Dean of Students.

The lab uses Caenorhabditis elegans as a primary genetic model to examine how body shape and sensory organs are shaped by multiple genetic components acting in the BMP signaling pathway and a transcription factors network. Both biochemical and genetic approaches are adopted to dissect these functions and their mode of operation, which are also evaluated in cell culture and other vertebrate models to confirm their biological relevance.

The nematode sensory rays and cephalic neurons are used as the experimental paradigms for studying the establishment of form and shape of organs as well as their cellular connectivity. A handful of components encoding products that control proper matrix organization, paracrine signaling, cell adhesion, and intracellular signaling that eventually determine the functionality of male-specific sensory and cephalic neurons are under investigation. These genetic factors contribute to the success of locating mating partner and executing the stereotyped mating behavior.