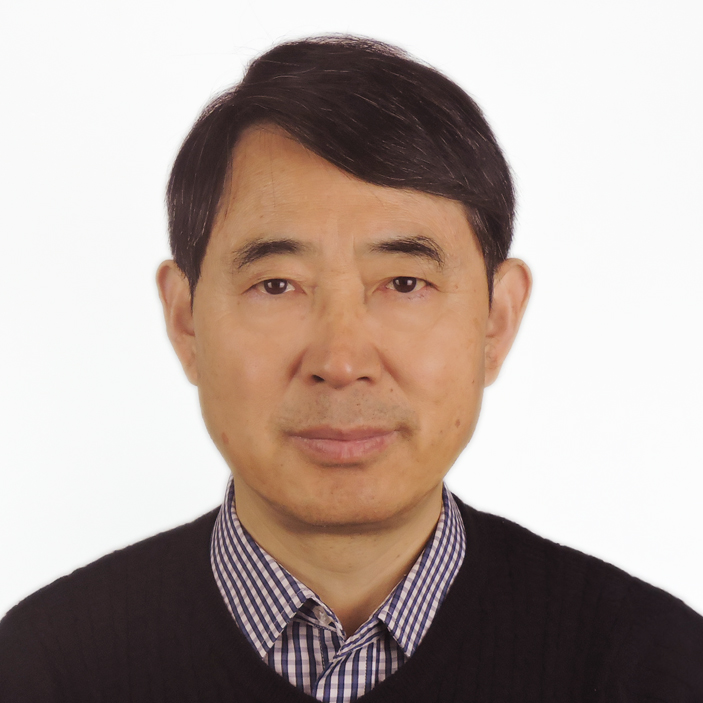 Prof. Qian is David von Hansemann Professor of Science and Chair Professor in Division of Life Science. He received his Ph.D. In Zoology from University of Alberta in 1991 and was a Killiam Postdoctoral Fellow in University of British Columbia before he joined the Department of Biology as an assistant professor in January of 1993. He received a State Natural Science Award of the State Council of China in 2016 for his work on interaction between settling larvae of marine invertebrates and marine biofilm under changing environment.

His current research projects are aimed at elucidating the complexity of microbial community dynamics (microbial molecular ecology) and chemical signals (marine natural products) of biofilms for larval settlement induction/inhibition and molecular mechanisms of larval response to chemical signals (larval omics). Recently, he is also studying the molecular mechanisms of biological adaptation of mairne animals in deep-sea and ocean trenches.