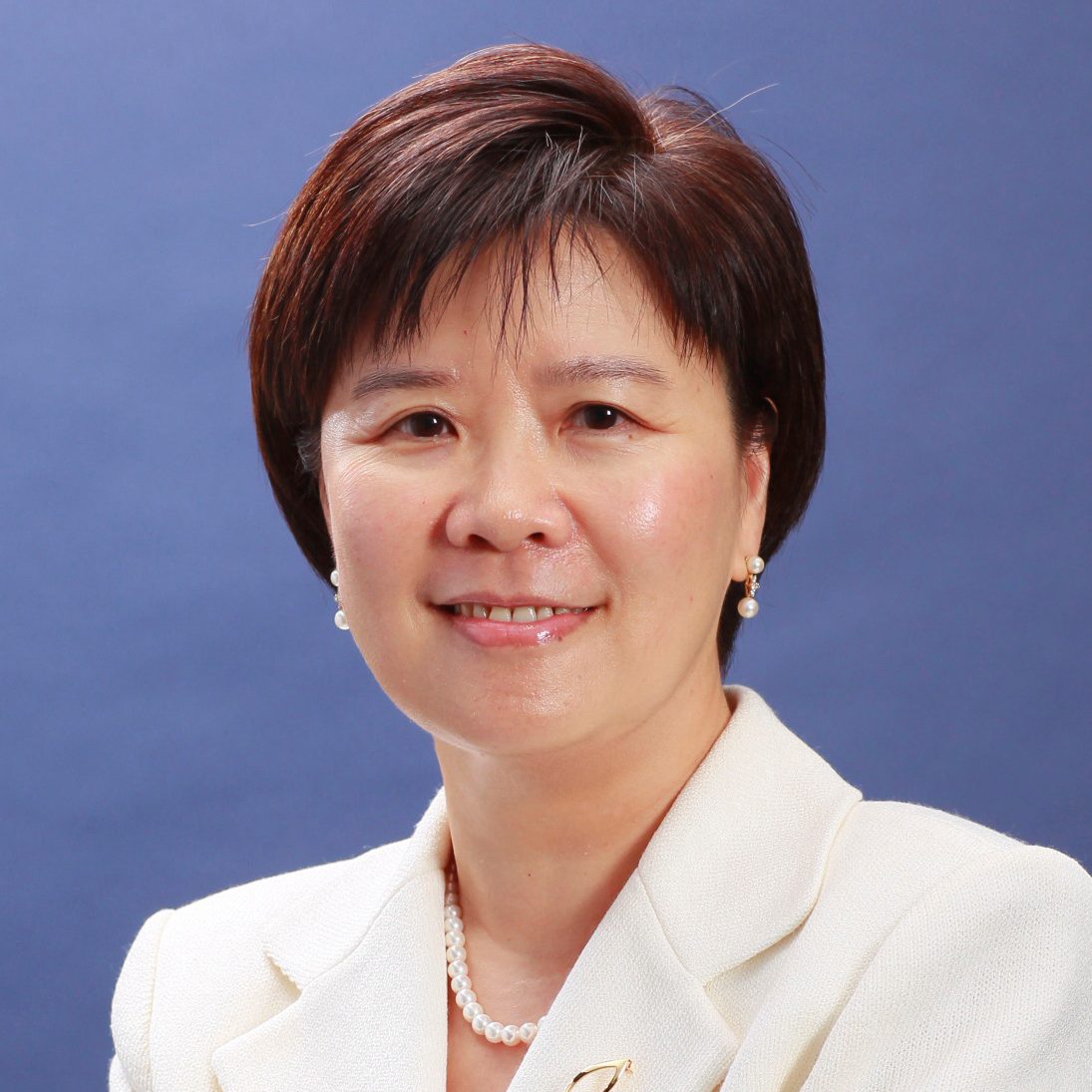 Prof. Nancy Ip is currently The Morningside Professor of Life Science, and the Director of the State Key Laboratory of Molecular Neuroscience at The Hong Kong University of Science and Technology (HKUST). She received her PhD degree in Pharmacology from Harvard Medical School, after which she held the position of Senior Staff Scientist at Regeneron Pharmaceuticals Inc. in New York. Since joining HKUST, she has served as the Vice-President for Research and Development, the Dean of Science, Director of the Biotechnology Research Institute, and Head of the Department of Biochemistry.

As a highly accomplished researcher, Prof. Ip has published over 260 papers with 18,900 SCI citations, and holds 44 patents. She has been elected to the Chinese Academy of Sciences, the US National Academy of Sciences, the World Academy of Sciences, and the American Academy of Arts and Sciences. She is also an elected Councillor for the Society for Neuroscience, and was the Senior Editor of the Journal of Neuroscience. Furthermore, she has been a member of the World Economic Forum Global Agenda Council since 2012, and is currently on the Global Future Council on the Future of Neurotechnologies and Brain Science. Prof. Ip is also the recipient of numerous awards and honors including the National Natural Science Awards, the L’OREAL-UNESCO for Women in Science Award and the 10 Science Stars of China by Nature.

Prof. Ip’s major research interests are in neural development and function, as well as drug discovery for neurodegenerative diseases such as Alzheimer’s disease. She is well-known for her seminal discoveries in the biology of neurotrophic factors, which are proteins that promote the survival, development, and maintenance of neurons in the nervous system. She has also made important contributions towards understanding the molecular mechanisms underlying brain development and synaptic plasticity, and their dysregulation in neurological disorders.

Proper brain development and function depends on the intricate interplay of multiple signaling pathways in neurons. Cell surface receptors serve to transduce signals to the intracellular targets in response to external stimuli, and dysregulation of these signaling events can lead to various neurological disorders. Ip’s research is focused on unravelling the key molecular mechanisms essential for wiring neural circuitry as well as experience-dependent modulation of synaptic strength. Her earlier work on understanding the biology of neurotrophic factors and their signal transduction pathways has revealed their pivotal roles in neuronal survival, differentiation and synaptic plasticity, providing important implications for the development of neurotrophic factors as therapeutic agents for neurodegenerative diseases. Ip’s recent research involves understanding how receptor tyrosine kinases and G-protein-coupled receptors modulate hippocampal synaptic plasticity. Her work reveals that deregulation of these signaling pathways might underlie the synaptic dysfunctions observed during the progression of Alzheimer’s disease, highlighting the use of synaptic modulators as a potential therapeutic strategy. Research efforts are also directed at identifying drug leads for neurodegenerative diseases, for example from Chinese medicine.