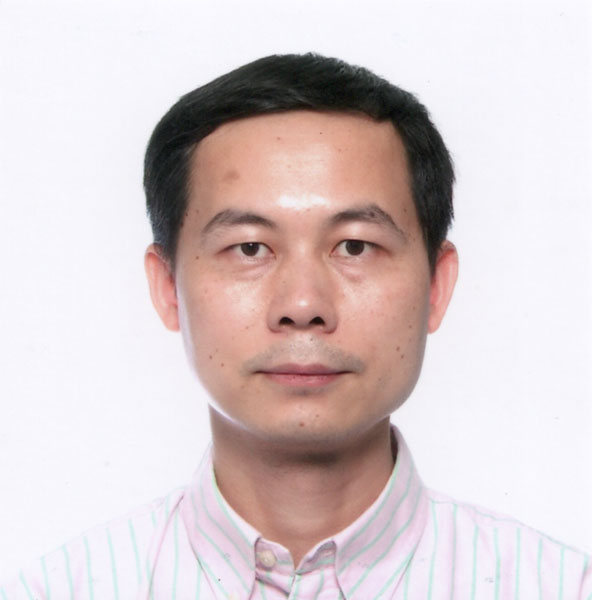 Prof. Jun Xia received his medical degree in 1993 from Xiangya Medical School of Central South University in China. After obtaining his initial scientific training from the Shanghai Brain Research Institute at Chinese Academy of Sciences, he went to study in the Johns Hopkins University School of Medicine in the United States and received his PhD in Neuroscience in 2001. He joined the Division of Life Science, Hong Kong University of Science and Technology as a faculty member in 2002. Prof. Xia’s is interested in synapse organization and function with implications in learning, memory and brain disorders. He also works on molecular mechanism of protein trafficking and its implication in diseases.