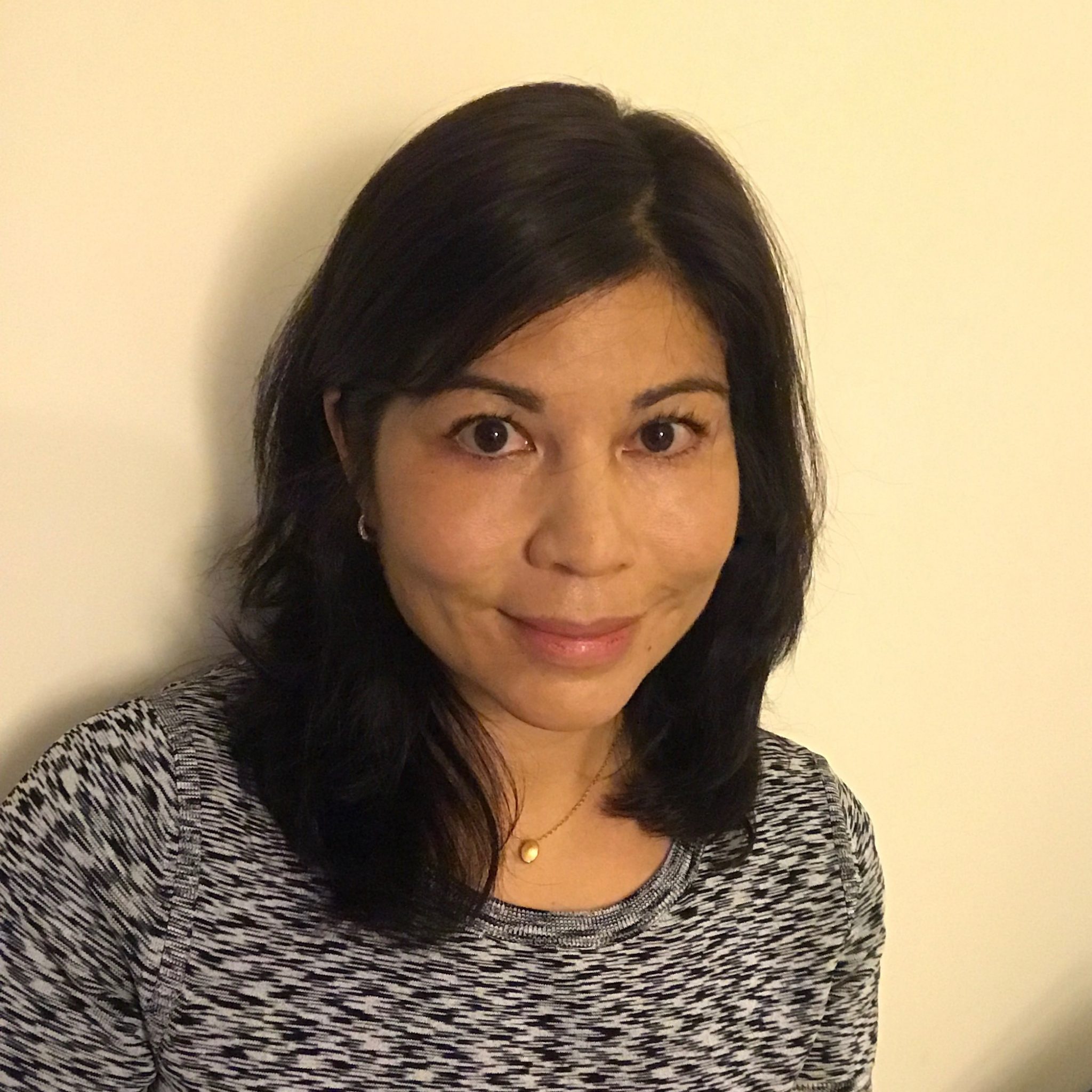 Professor Julie Semmelhack received her PhD in 2009, working on the Drosophila olfactory system in Jing Wang’s lab at UCSD. She began working on the zebrafish visual system as a postdoc with Herwig Baier, first at UCSF and then then Max Planck Institute for Neurobiology in Martinsried, Germany. Julie started her lab at HKUST in early 2017, and is using functional imaging and quantitative analysis of behavior to understand the neural circuits involved underlying innate visual behaviors.

A fundamental question in visual neuroscience, and in neuroscience generally, is how sensory information is represented within the brain and transformed into a behavioral response. In order for an animal to respond to a visual stimulus, the pattern of photons falling on the retina must be classified as a particular type of stimulus, and the brain must generate a spatially appropriate behavior, e.g. toward or away from the stimulus. The goal of my research is to understand how neurons at different levels of the visual system represent the key features of the stimulus, and how this information is read out and transformed into a motor command.

We use zebrafish as a genetic model system to study the neural circuits that produce visual behaviors. In the larval stage, the fish are transparent, which allows the deployment of imaging and optogenetic techniques in any area of the brain in intact, behaving animals. Zebrafish larvae exhibit multiple innate visual behaviors, such as prey capture and escape, allowing us to link visual input to specific motor outputs. We use a combination of quantitative analysis of behavior, two-photon functional imaging, single cell neuroanatomy, and genetic and optical manipulations of neural activity to follow behavioral circuits through the larval zebrafish brain.